Since 2004, Sustainable Genetics, LLC has been making beef available semen to the cattle industry out of need for genetics focused on maternal efficiency and the ability to perform in low input, forage-based production systems.

At the encouraging of our friend and associate Morgan Hartman, we branched into the dairy semen world.  Frequently Morgan’s travels in the northeastern US encountered dairymen looking for sires selected on the same criteria as our beef bulls.  Based on our beef sire experiences with the Pinebank Angus from New Zealand, our dairy strategy immediately focused on genetics selected from pasture based systems.  We had previously facilitated the importation of Jersey embryos from New Zealand all sired by Rangelands Fair Sam and out of two teenage cows with pedigrees stacked with old, problem free cows for many generations.  Our Comerford Banjo Sam bull was one of the imported embryos.  Also, we were familiar with the most US influential New Zealand Jersey bull to date, Beledene Dukes Landy…..thus, we secured the semen rights on a son, Dukes Landy 1.

Morgan spent January 2016 in New Zealand doing due diligence for the expansion of our dairy initiative.  During his trip, he spent several days in the Ardachie Jersey herd of Bruce Cameron’s in Marton and found the type cattle we were looking for.  Bruce’s family has been milking pedigreed Jersey’s in a forage-based system for more than 100 years!  His current production model is seasonal milking on 100% forage while selecting for production longevity and homozygous polled.  We immediately established a working relationship with Bruce and began importing semen to the US (Canada has since been added).  We are extremely pleased to work with Bruce and greatly appreciate his counsel.

We had the good fortune to connect with Greg Palen, Michigan Livestock Services, Ovid, MI to assist with our New Zealand importations.  Greg & his wife Sue store and ship all of our dairy semen.  He is a trusted advisor for our business and one of the most knowledgeable stockmen I’ve ever encountered.  We share the same belief of the necessity of pedigree depth and having proper genotype and phenotype in an animal for predictable performance.

This bull was born in New Zealand when his mother was a teenager, and looking at his ancestral chart (pedigree) his dam and six nearest grandams all lived past twelve years of age (their average life was fifteen years).    A much older brother was previously in service in the LIC New Zealand AI stud, as was his sire.

Doug Martin of Pleasant Nook Jerseys (Pennsylvania) and the late Harry Mykrantz (Ohio) made two trips to New Zealand to study the better Jersey breeding herds, seeking the best bull to import to the USA.    “Landy” was their pick of all they saw based on the consistent year after year production, rebreeding and longevity that the cows in his pedigree demonstrated.

“Landy” semen was well distributed around the Midwest and eastern USA grazing dairies, plus more conventional herds that were seeking outcross.  Notable among “Landy” offspring were calm dispositions, consistently high butterfat and protein, sturdy front ends, even weight bearing on rounded feet, easy mobility and easy- milking udders.   They were totally adaptable to a grass dairy environment, having well-sprung, open-ribbed bodies with proportional forage capacity.    In high input TMR grain feeding regimens, they gained weight a little too easily, whereas within  grassfed “no grain” environments they could maintain healthy body condition and breed back on time.     (The Beldene herd in NZ was always a grassfed dairy.)

Beyond Doug Martin’s “Pleasant Nook” grazing herd (the Mykrantz herd gradually dispersed shortly after their use of “Landy”) the main advocates for “Landy” blood became three pioneers in “grassfed” Jersey breeding:  all have since done a lot of linebreeding to “Landy” through sons and daughters developed in their herds and others.    These breeders are:

All three of these farms are “grassfed” (no grain) dairies, and all use nurse cows to raise their heifers, as is a trend within midwestern grass dairying.    When no grain is fed, exceptional (above 7% butterfat and 4.5% protein) component density has been achieved, “Landy” having been above average New Zealand bf% and pr% s.

The “Northcoast Group” was the brainchild of the late Donald Rupert of northern Ohio, one of the early adopters of “aAa” (Weeks Analysis) breeding concepts for Jerseys.   Central Ohio had many Holstein dairymen who desired to buy Jerseys in order to get into the premium cheese markets, and Donald guided them in early cow selections and “cheese yield” breeding strategies.

Early on, this group developed a breeding goal, they expressed as “15/15/5/4”.    This meant “breed a Jersey cow who will milk at least 15 times her body weight annually for a 15 year lifetime, testing at least 5% butterfat and 4% protein.”   At the time, mainstream Jersey breeding was seeking milk aggressively, but found it at the loss of butterfat% and udder soundness, so there was a loss of longevity.

In later years leadership of the group fell to John Reber, DVM, of Apple Creek, OH who was a partner in Reberland Jerseys and had a vet practice among the Amish and Mennonite farmers of Wayne and Holmes counties.     John was an advocate for “polled” (naturally hornless) cattle and strove to expand the supply of polled sires beyond the limited choices in AI at that time.     Eventually half of the group embraced polled;  the remaining participants focused on developing an outcross bloodline (which always happens when you breed away from the “mainstream”).  Northcoast herds were among the very first to utilize Danish Jerseys, and once “Landy” came along (Harry Mykrantz a later participant in Northcoast meetings) his genes were added to many herds as well, particularly those grazing.

Don Rupert influenced these new Jersey breeders to “trust” their oldest cows to be “bull mothers”, on the basis that (a) longevity reduces replacement costs, (b) you don’t get longevity without also having fertility, (c) any matured cow still in their herds generally exceeded production of the newest heifers, was still in the herd because she remained competitive, and (d) has proven to be healthy and adaptable to the changes that occur over time.   The reputation for Northcoast cattle in the area grew as the hardiness of calves was noted and the fertility of bulls produced from these herds was superior when used in natural service among the “plain people” not using AI.

Northcoast group sires have been crossed against “Landy” females to produce cattle in grass based dairy that are low maintenance and net productive. 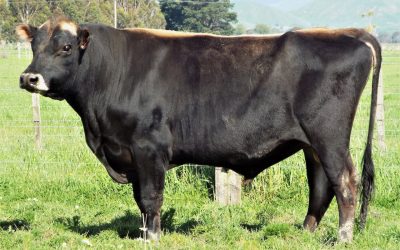 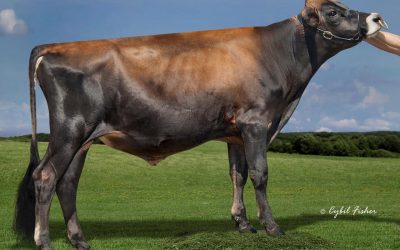 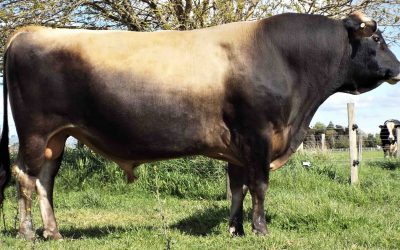 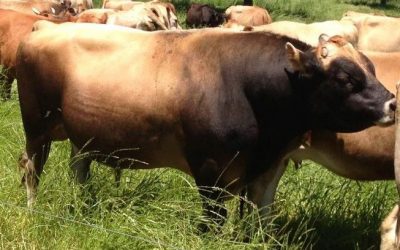 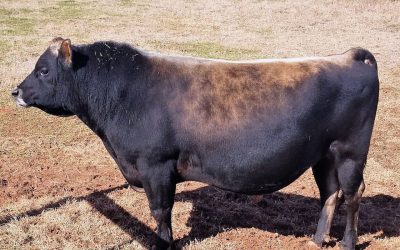 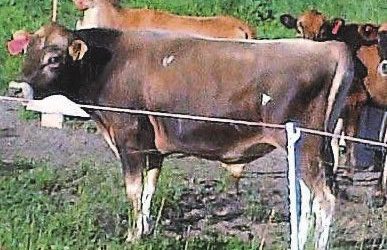 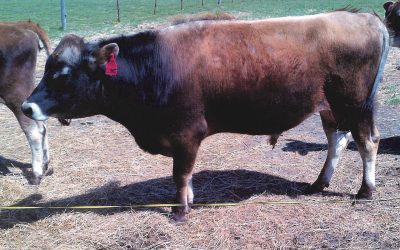 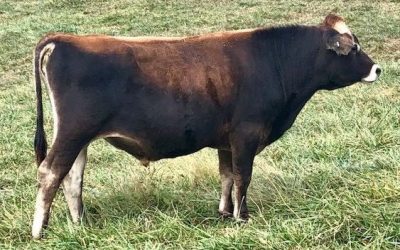 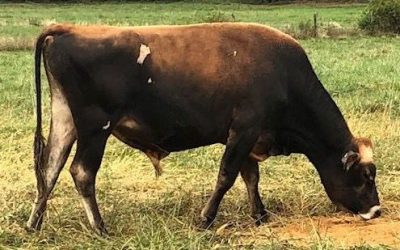 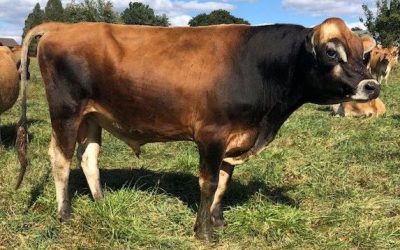 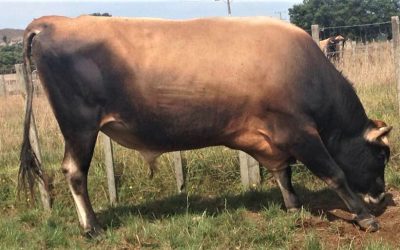 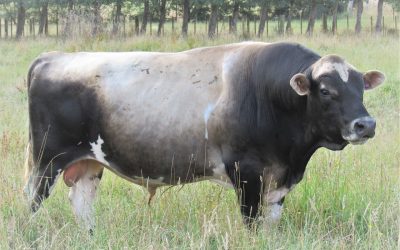 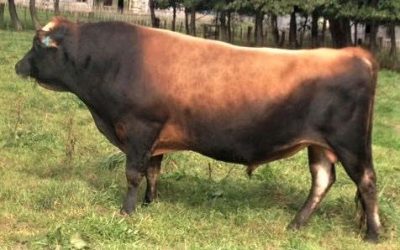